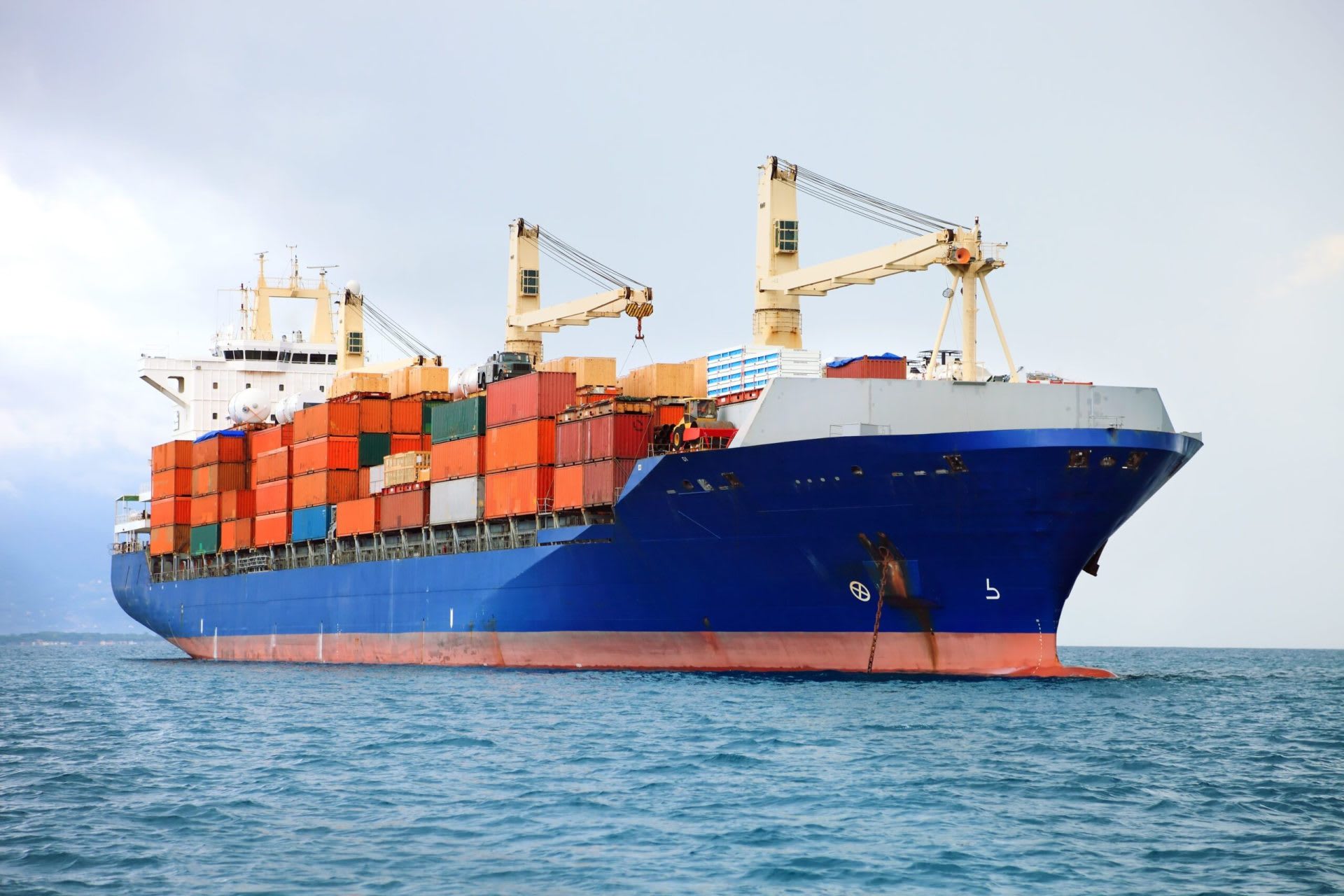 Resalable commodities can be obtained for much less money when shipped from China. Goods from China are an excellent source of money for dropshippers and Amazon sellers alike.

Although this may sound simple, the process of shipping from China is difficult to comprehend because of a wide range of new terms.

This steep learning curve often puts off potential importers, believing that the process is too complicated to comprehend.

However, the process isn't that difficult if you've mastered the terms used in the process.

We'll walk you through the process of shipping from China in this tutorial. We'll simplify the procedure, so you're well-versed in the ins and outs of international shipping.

I bet you don't use this word every day or even once in a while. In the shipping industry, it's used frequently, so you'll need to be familiar with it.

Conventional international standard codes, known as Incoterms, designate where cargo should be sent from the seller to the buyer.

DAP (Delivered at Place) is a typical incoterm. Simply said, this means that your goods will be transported from the Chinese provider to a predetermined international destination. To ship blue widgets from a supplier to your warehouse in Wisconsin, you'd use the DAP code.

Free On Board is another commonly used abbreviation, abbreviated as "FOB" in this context. That which is transported from the point of origin to that which is intended for export. You are responsible for making certain that it arrives at its final destination.

For instance, you may have whatchamacallits transported to Hong Kong's port from the provider. Your warehouse in New York will need to be determined at this point.

When requesting a Shipping from China quote, be sure to tell your provider what incoterm you like. Otherwise, you may face the risk of having to shell out a lot more money than you bargained for.

I want to say that the supplier's goods can be delivered to you via incoterms.

Now, we come to FCL and LCL Shipping from China, which has to do with costs and container size.

Depending on the volume, you may or may not fill a shipping container with your purchases from your Chinese provider.

Full Container Load (FCL) shipments are those in which the shipper owns the full container. Isn't it obvious now? Filling up a container means having more items.

By volume and weight, FCL Shipping from China is typically less expensive.

However, there aren't enough items purchased by many importers to ship FCL. Airfreight may be an option, but it's generally too expensive. Using LCL (less than a container load) is the best option in this scenario.

Even if the overall cost is lower, per volumetric unit is higher.

If you're shipping from China at a large volume, you'll need to decide between FCL and LCL.

FCL and LCL Shipping from China options are available; keep in mind that there is a fundamental rule you should adhere to.

When it comes to shipping containers, there are typically four possibilities.

Depending on how many units you require, you may be able to save a considerable amount of money by tailoring your order. 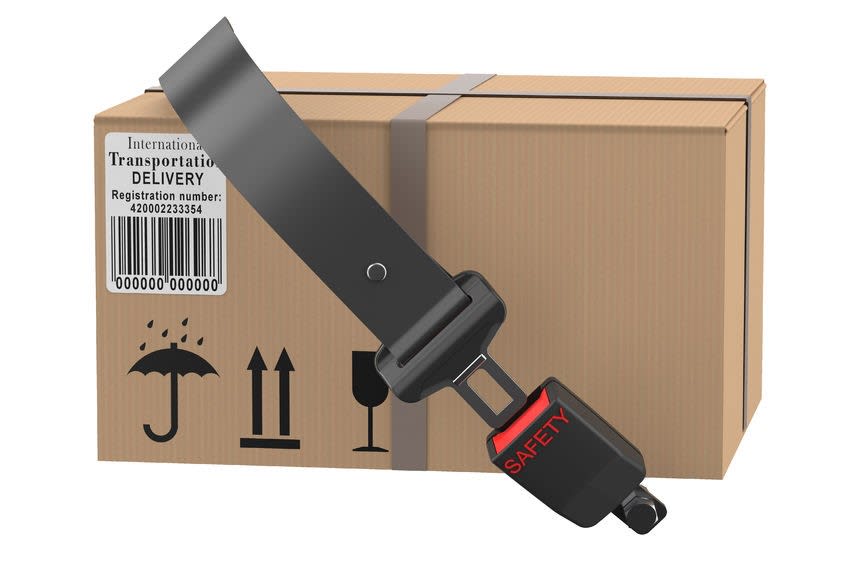 What it sounds like freight insurance covers the goods being transported. Your losses are covered if pirates take your cargo if something goes awry with your shipment.

According to the Incoterms, each cargo must have its insurance. The CIF incoterm includes insurance by default (Cost Freight and Insurance). Use DAF or DAT and advise your shipping from China that your shipment must be insured.

Lead Time of shipping from China

As with the previous one, this one is quite self-explanatory. How long does it take for a shipment to go from the ship's origin to its final destination?

As a result, you need to place your purchase as soon as possible if the lead time is long. The sooner you place your order, the faster you may expect to get it.

There are a few instances of lead times:

You can use a rate calculator to figure out how long it will take to ship your package.

To be clear, "lead time" does not only refer to the time it takes for cargo to be transported. Before loading, this also includes the amount of time your cargo spends in the port (up to 1 week).

This is a simple point: shipping from China by sea is a bit risky because of the inherent uncertainty. When placing your orders, give yourself a wide margin of error. 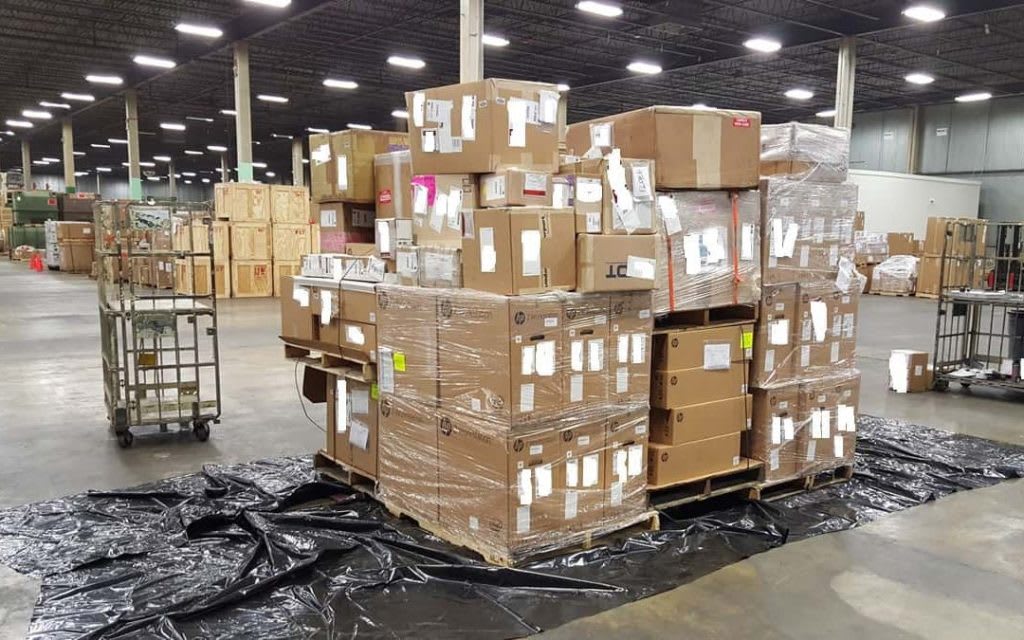 Cargo damage is the last thing you need to worry about while transported. Lost sales and money are the results of damaged cargo. It's critical that you completely understand the ins and outs of cargo packaging.

Keeping your supplier informed is also critical, as they may not uphold your expectations if you don't communicate them clearly. Suppliers frequently employ low-quality packaging materials, resulting in product damage.

The following is a handy shipment checklist:

Again, be honest with your source about what you want and don't. Don't allow any room for doubt. If you can, show how things should be wrapped visually.

Additional regulations (as with lithium batteries) should be included if necessary, as well. Penalties and delays might be incurred for not abiding by these rules. 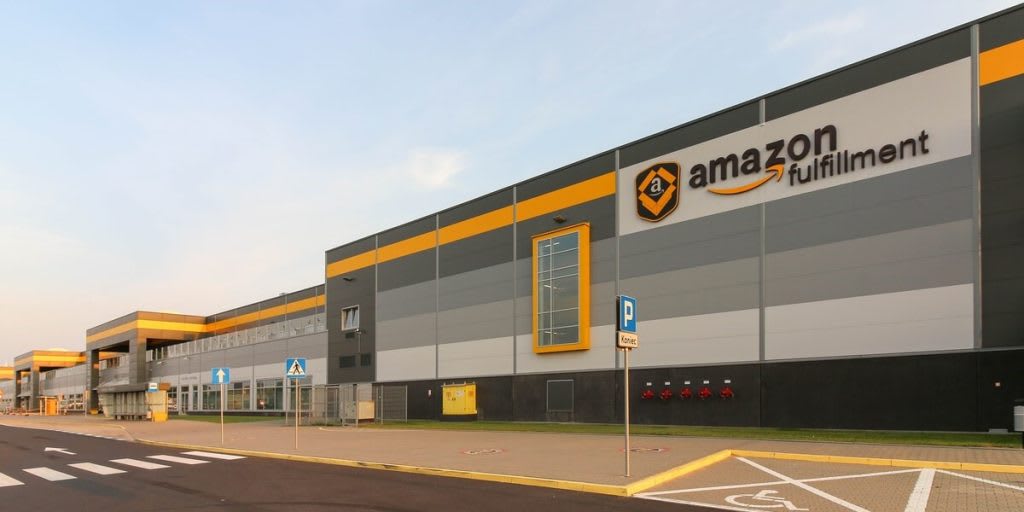 Direct shipping from China to an Amazon FBA warehouse has become the typical practice for importers in recent years. Amazon manages the entire product distribution process from these warehouses.

For example, if you're selling essential oils from China on Amazon, you may ship them to an FBA warehouse, and Amazon will transport them for you. Time and transportation costs can be saved by doing this.

There is, however, a catch: Amazon's facilities have a stringent set of rules for receiving deliveries.

Verify the legality of your products before selling them

To avoid violating intellectual property regulations, whether you want to have the goods transported directly to you or a third party, check that your order does not infringe. When you buy something, there's always the possibility that it's not covered.

A cease-and-desist order or injunction, for example, could be issued, and you could be sued if the product is patented. A violation of Amazon's FBA-specific product regulations includes trademark infringement and the sale of counterfeit goods.

A Bill of Lading 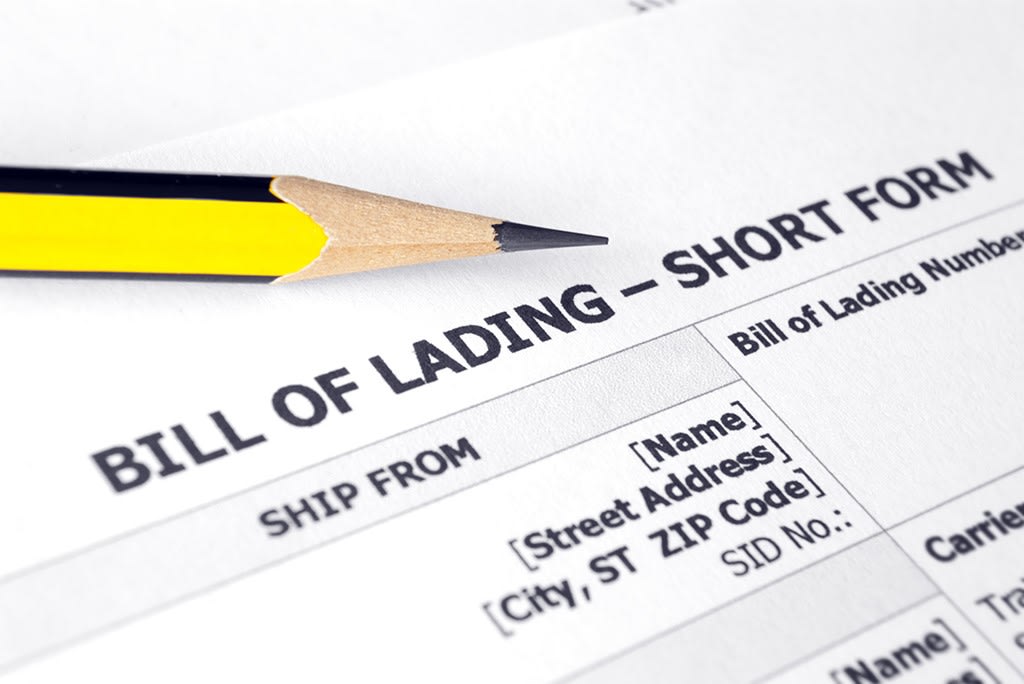 Essentially, the Bill of Lading is a sort of checklist. It shows:

If you're shipping from China, you'll need to include a Bill of Lading with your shipment.

There is a degree of inconsistency in shipping from China to other countries. Delays in shipments can throw a wrench into even the most well-laid plans.

Container tracking is the greatest way to keep an eye on when your goods are due for delivery. You'll need the following to track your containers:

The company responsible for carrying your goods by sea

Numbers assigned to containers, reservations, and other documents.

On your Bill of Lading, you will discover this information.

You should be able to follow the progress of your shipment once you have this information.

It wasn't as difficult as you thought!

Yes, it can be a little complicated at first, but everything comes together perfectly once you get the hang of it. Don't let yourself feel scared. If you put time and effort, you can understand the whole process of shipping from China.