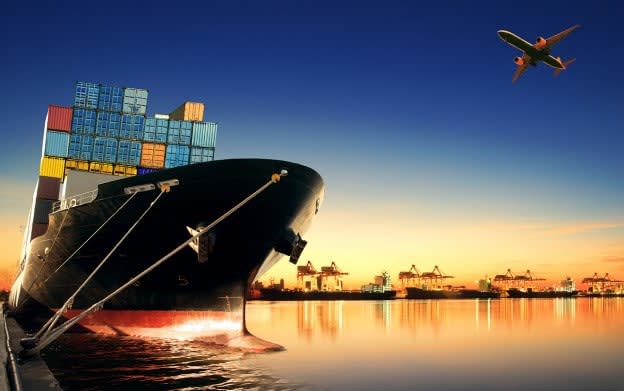 Major Commodities’ Trade Could Bode Well for Shipping During 2021

Trade volumes for iron ore and other dry bulk commodities have shown considerable promise of late. It also offsets the coal issue between China and Australia. According to the shipbroker Allied Shipbroking, with the rise of Covid-19 vaccines, it has been a week of further increases in global commodity prices.

"There has been considerable speculation now about that markets and the global economy will see a much earlier rebound," he said.

Advances in vaccine and its gradual expansion have raised many hopes. "A fair amount of the lockdown measures and restrictions will be slowly be lifted early on in the new year," Allied’s Head of Research said. According to him, this will probably allow most economies to return to the "business as usual". We will also see yet another post-lockdown buying spree. Because many traders are looking to Commodities Trade make up for lost trades. He added that at present, most of this upward trend in commodity prices seems to be influenced by profit-seeking currents. Yet there seems to be some sound basis to the speculative play at hand.

Lazaridis believes that in cases such as crude oil, we can not felt the effects in the shipping industry. Because oil tanker markets remain in recession. Because demand  does not yet show real signs of optimism. Apparently the situation is much better in dry bulk commodities. Major trade commodities online such as iron ore having shown considerable promise. It is shown in terms of both its price as well as actualized trade volumes.

Iron ore prices have jumped more than 25% since early November. This is partly due to speculation and increased optimism for the market. But at the same time, we observe the main reason for the increase in demand outside China.

This still leaves for some concern over the state of the dry bulk freight market come end of January. Because the Chinese New Year festivities will likely cause disruptions in this pattern", he added. However, this seems to be a temporary setback and the markets are growing  rapidly since then. Because most large economies have been able to reduce their pandemic constraints and return to recovery mode.

For the moment, all this seems to be just part of a wave of optimism sweeping through markets. "And will take some time before we can see the true extent of the collateral damage that the 2020 pandemic has left", he concluded.

You can checkout the source.